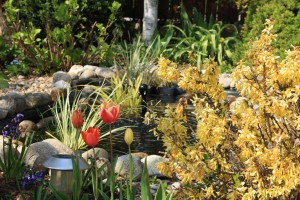 Main objectives of the association are:

Our history
CESCI-Carpathia was transformed from URBI, a civic association in 2015. URBI was established in 1997 and during several years organized seminars about local and regional development in Slovakia for elected and executive representatives of local and regional self-government in Slovakia.
The Carpathian Euroregion project
The Carpathian Euroregion project was the first one, which was established after the fall of the Iron Curtain in Central Europe.
Plans of development

The development programme of the town Sliač

The development programmme of the town Tornaľa